Sequel to Wild Irish, Tempting Irish comes out October 24th! Here is the cover and blurb!

One rock god. One girl from his past. One ocean that can’t keep them apart.

I’ve been in love with Owen Callaghan since I was twelve years old. Before the world knew his name.

Even though it’s been years since I’ve been back to Ireland, I never forgot my Irish crush. The boy who saved me from his bully of a brother is now a dark, sexy, tattooed rock star who shreds the guitar like a true master.

When I see his face plastered on a giant billboard announcing he’ll be performing here in the States, I can’t resist temptation anymore.

It’s time to take what I’ve wanted for so long.

He doesn’t recognize me when he sees me – good. Because I know he’d never allow me to do what I’ve been dreaming of doing for the past ten years if he knew who I am.

A night of anonymity.

One night to live my forbidden fantasies.

He’ll be furious when he finds out my true identity. But I’m not the same, shy little girl he remembers, and I have every intention of tempting my own Wild Irish.

Dreaming about a rock god is one thing, but I’m chasing that dream across an ocean. 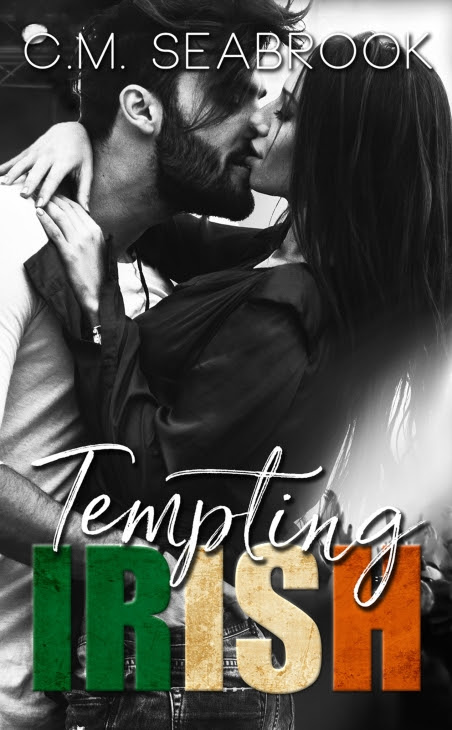