Two new adult, sports romances for just 99 cents each! This sale only lasts for two days, so grab the books that readers call, “absolutely delicious, explosive, fiery and insanely hot!” 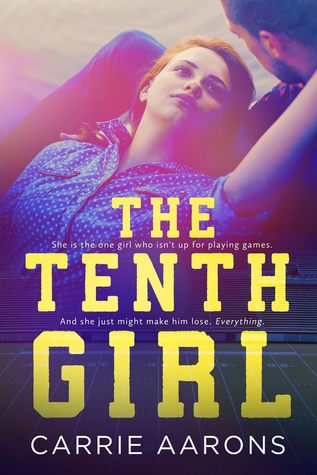 For Cain Kent, that rule is golden. Losing is not in his vocabulary, and up until now, everything has come easy. Football, school, girls … his charm-laced ego may just be bigger than Texas itself.

The competition he started freshman year with his friends, to make ten notches each in their bedposts by graduation day, is practically in the bag. One more to go, and then it’s off to college fame and eventually, the big time. Attachments aren’t something he wants to form, but when the quiet new girl challenges him in front of his classmates, his curiosity is piqued. She would be the perfect final score, and what fun to break her in the process.

Too bad Harper Posy has no intention of being just another warm body, especially to the bad boy quarterback. Even if he does quote Forster and Huxley when no one is listening. An aspiring author herself, Cain and his hidden soft side are dangerous to her heart. She’s seen men ruin her mother’s dreams time and again, and she’s determined to fly far away as soon as she has that diploma in her fist.

But as the school year’s end looms closer, both realize they didn’t quite understand the rules to begin with. Is winning a dirty bet worth the gamble when the stakes, or the other’s heart in this case, are so high?

Harper is the one girl who isn’t up for playing games. And she just might make Cain lose. Everything. 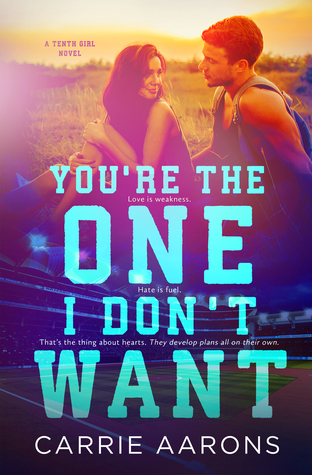 Which is why Annabelle Mills vowed a long time ago to never let it destruct her. A former pageant queen with a bite equally as lethal as her bark, she’s interning at her dream job on the set of the highest-rated home design show on television. Everything in Annabelle’s life, though it may be cold and isolated, is going exactly as she always planned.

Until her ex-high school sweetheart moves to town. The same boy that she cheated on, once upon a time, essentially breaking both of their hearts. But no one knows the full story, and being vulnerable enough to open up about it is not on Annabelle’s checklist.

The kind that courses through Boone Graham’s veins and allows him to shut out everyone around him. As the hottest rookie on Austin’s professional baseball team, he should be spending his days hitting home runs and signing jerseys. Except he’s seen dreams ripped right out from under those closest to him, leaving them with nothing.

Without a college degree, he’ll never take the risk of pursuing his real dream. But when he runs into the girl who took a mallet to his heart and stopped it beating, attending the same university might just be the biggest challenge he’s faced yet.

As the semester unfolds, the line between love and hate is blurred. And with the amount of baggage stacked between them, together is the last thing they want to be.

That’s the thing about hearts, though. They develop plans all on their own.