Cover Reveal for If You Dare by Shantel Tessier 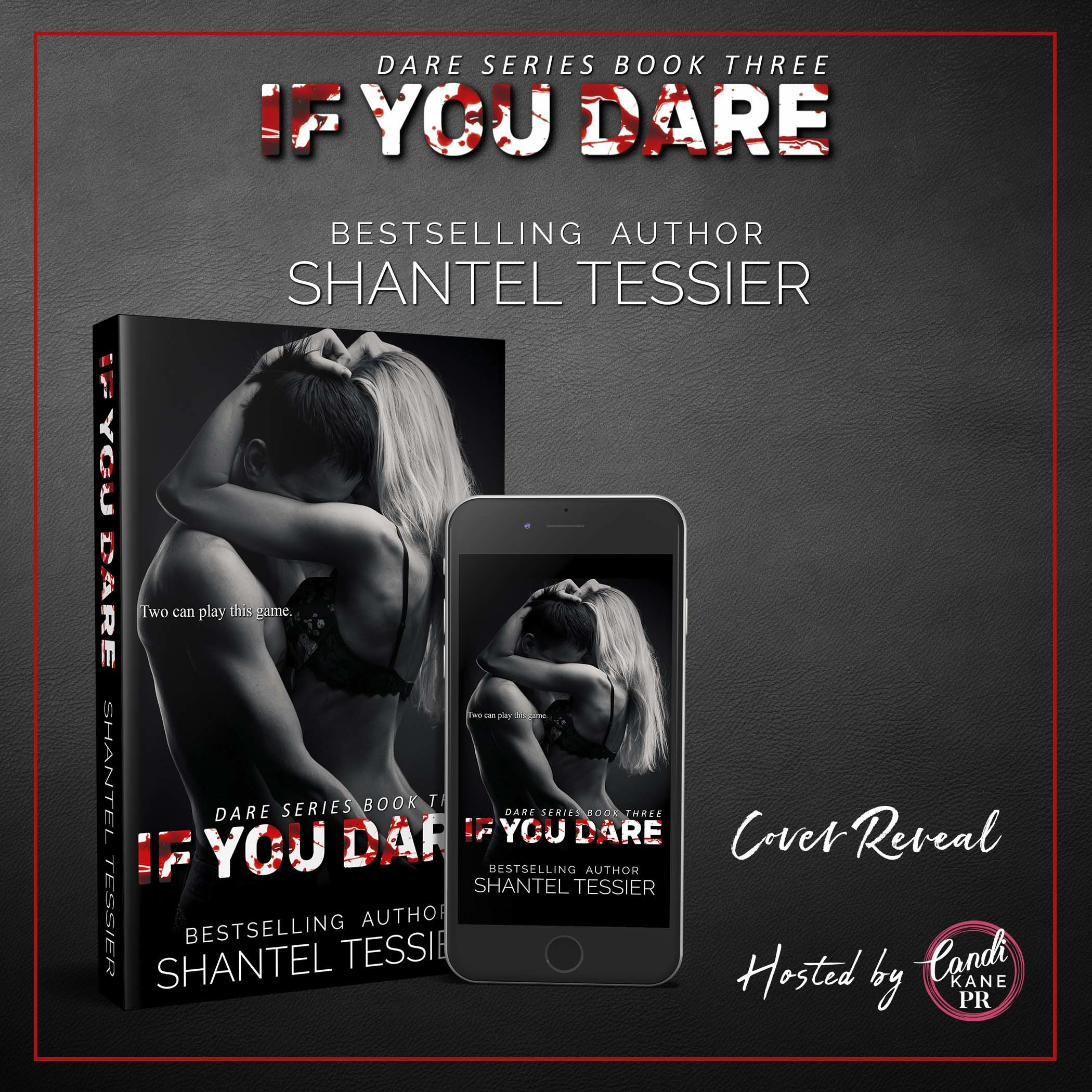 Check out this amazing cover reveal for IF YOU DARE by Shantel Tessier!
The third book in the Dare series is coming August 26th!!
Cover Designer: Tracie Douglas at Dark Water Covers 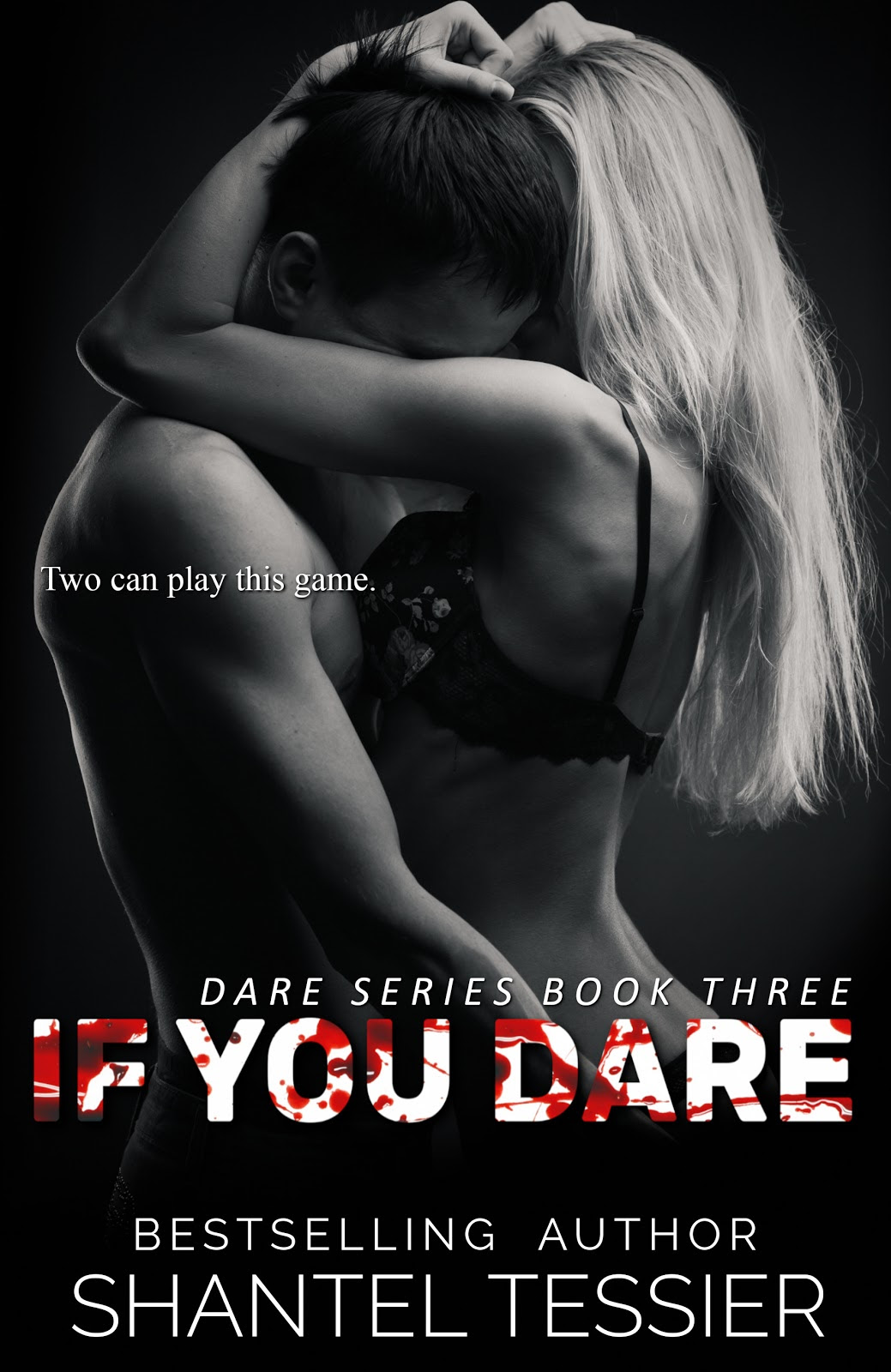 Blurb:
The game was over. The dares were getting old, and the secrets were piling up faster than the bodies.

But someone had other plans. They wanted to play a new game.

Becky Holt was the love of his life until he found out what she was hiding. Now he wants to seek his revenge in the most daring way.

Deke Biggs has always been a shark. He’s not afraid to kill, and he’s about to become her worst nightmare.

But there’s a new player, and she plans on taking everything, no matter what the cost.

Try to beat him— If You Dare!

Who will win and who will lose?