Release Blitz for Trapping Her by Aurora Rose Reynolds 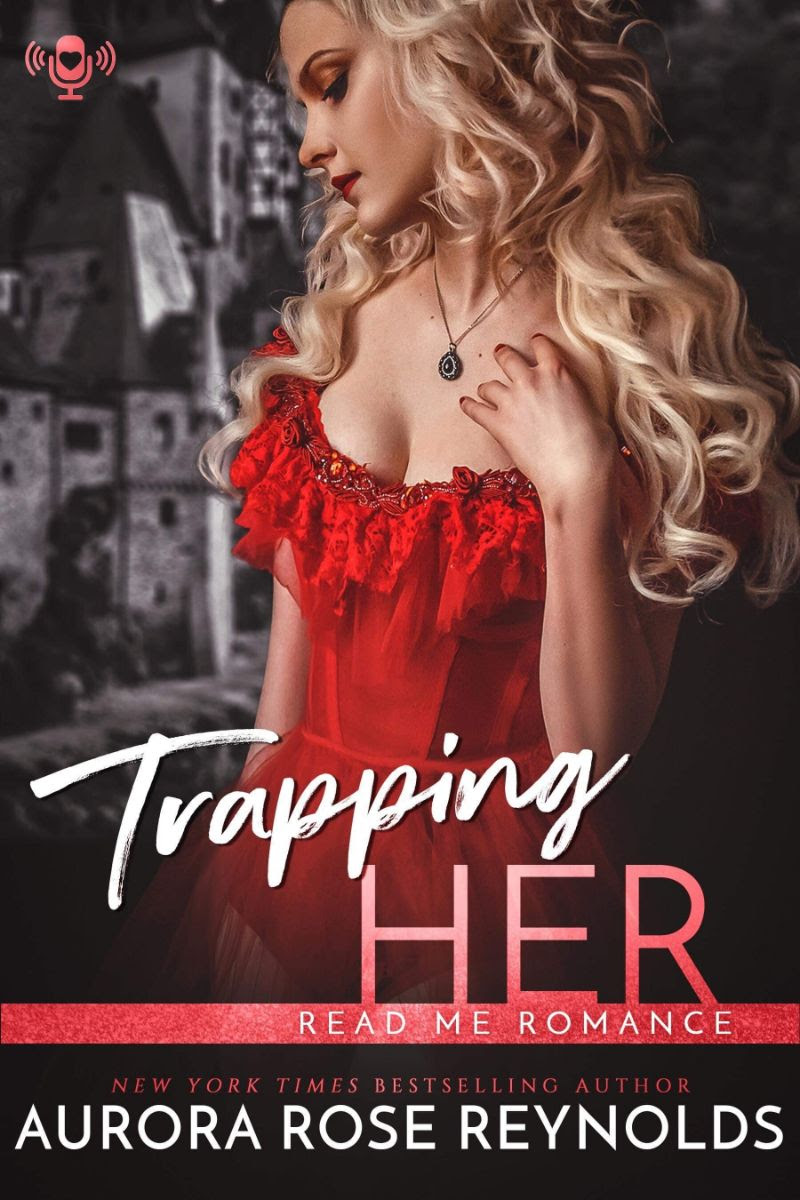 TRAPPING HER
by Aurora Rose Reynolds

NOW LIVE + GIVEAWAY!!! Trapping Her by Aurora Rose Reynolds is only 99c + FREE in Kindle Unlimited!!!

“Mind Blown! These two completely stole my heart and proved once again what a brilliant storyteller Ms. Reynolds is. It was utterly PERFECT!” – Gi’s Spot Reviews 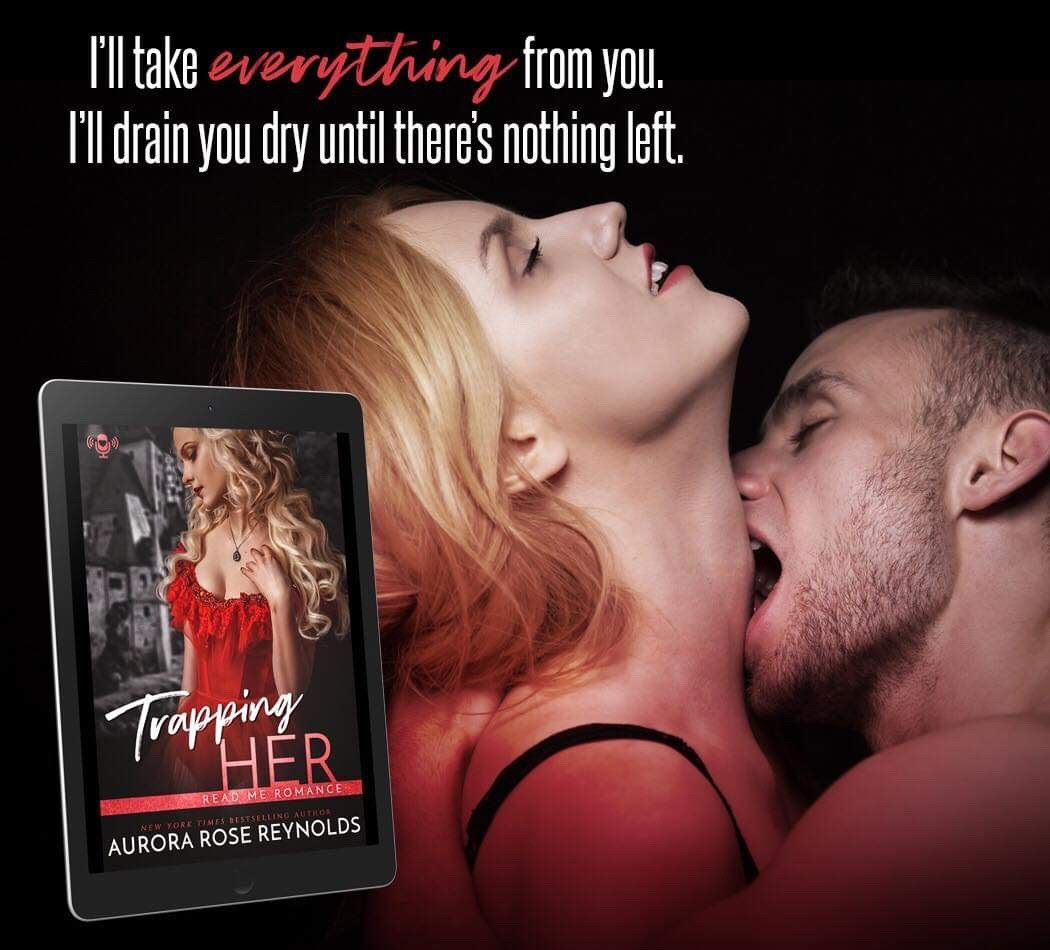 After the night of his wedding, a night in which his beloved was murdered, Cameron Campbell has chosen to spend hundreds of years alone – never even imagining the idea of finding another.
Then Isabel Newport, an American woman, walks right into his life through the front door of his castle.
Feelings long forgotten are brought back to life.
Cameron tries to control the craving he has for Isabel, but after one stolen kiss he knows it would be impossible to deny their connection.
To have her, to hold her, to keep her is not going to be easy, especially when vampires aren’t supposed to exist and humans aren’t allowed to be their mates.
But having spent hundreds of years without his beloved, he will do everything to keep her at his side. 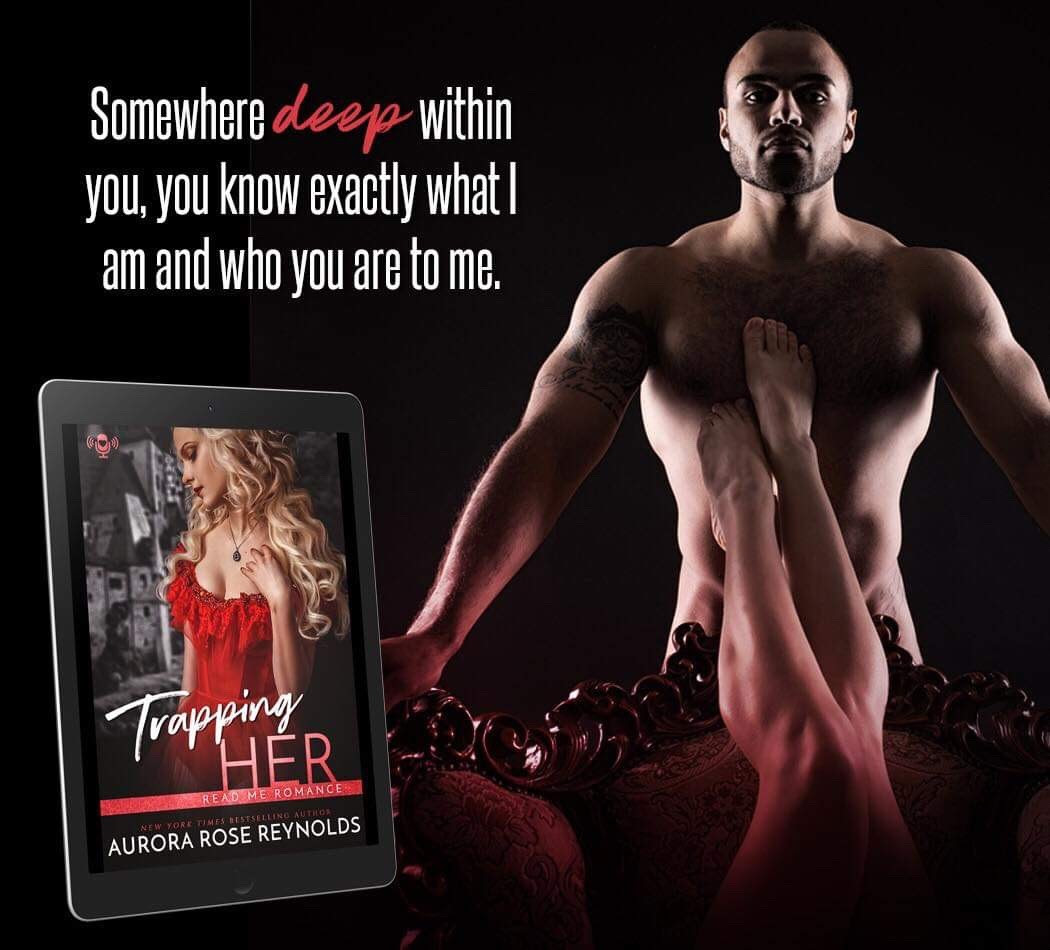