Excerpt Reveal for This is Wild by Natasha Madison THIS IS WILD By Natasha Madison 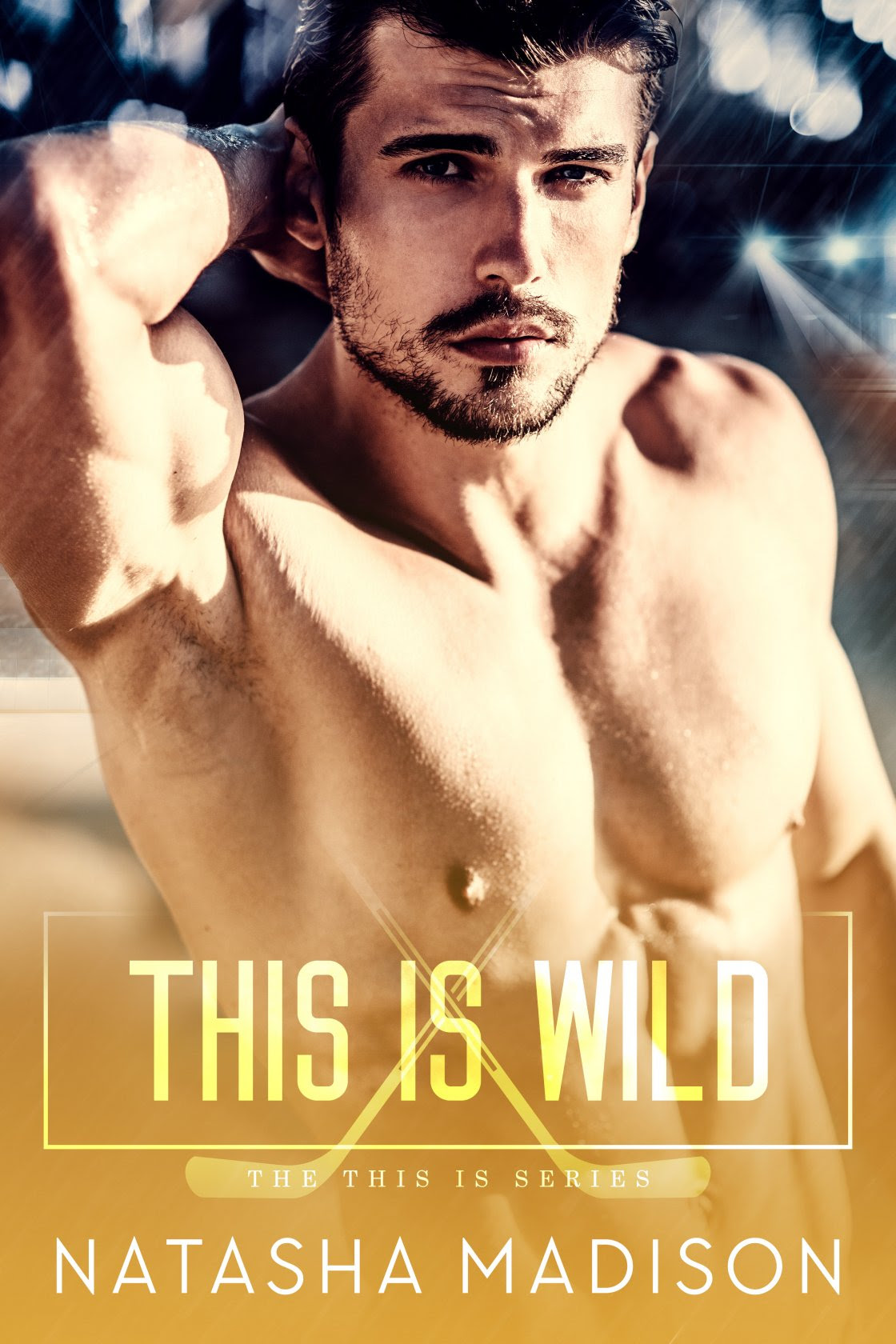 “We can’t date each other,” he says. I don’t know why it bothers me, but my hand falls from his arm. “I mean, you’re hot and all that, but I can’t date you.”

“Um …” I start, ignoring the echoing of my heart in my ears. Ignoring that crushing feeling in my chest. I pull out the Zoe that just lets things not bother her, the fake Zoe, the Zoe everyone has met. “One, thank you, I guess, for thinking I’m hot.” He smiles, and now I put on my fake smile, but he doesn’t seem to notice. “And two, when did we say we would date each other?”

“I …” he starts. “Never really but I wanted to make sure you knew it was never a possibility.” I nod at him because I can’t say anything. The lump in my throat just gets thicker. “You can’t fall in love with me.”

I laugh and look down at my feet, giving myself an internal pep talk. Put the poker face on, Zoe. I channel it as much as I can. “I am a touch confused with this conversation, but just so we are perfectly clear”—I hold up my hands—“I don’t want to date you. You are good looking, but you aren’t anything that I …” I try to find the words.

“I play hockey,” he says, and I start to make a list of why I don’t like him.

“Yes,” I say louder than normal because I’m nervous and that is also number one on my list. “You play hockey, and I don’t really get hockey.” I use my hands. “It’s just something that I don’t ever …” Then I stop and look at him. “Did I say anything that made you think I wanted to date you?”

“No,” he says, shaking his head, and I at least breathe a sigh of relief that I wasn’t that transparent. “I mean, you got me dinner, and you gave me a key chain.”

“Um, yeah, because we were celebrating a big step,” I tell him. “I mean, the key chain was something that I saw and figured it would be a nice thing to do.” I shake my head. “You know, for a friend.”

“I’m a recovering addict, and I have to focus on me. I don’t have time for a relationship,” he says and then looks down at his bare feet. “God, this is the most awkward conversation I think I’ve ever had.”

“I mean, if it makes you feel better, I had an even more awkward conversation about an hour ago.” I smile at him, and he smiles back.

“Viktor, I think you are a great person.” It feels like a breakup, but we weren’t even together. “I don’t know what happened with everything that went down in LA, and I think them tossing you aside and looking for a trade was a crappy thing to happen. I think you got dealt a shitty hand and then you decided that shitty was what you deserved. That key chain was just a little reminder to let you know I don’t agree. I think you deserve more.”

“You sound like my therapist,” he tells me. “And my sponsor.”