“I can’t recommend this read enough and it’s definitely one of my favorite series from RVD! So, are you ready for a little enemies-to-romance and a whole lot of angst?!” – Romance Schmomance 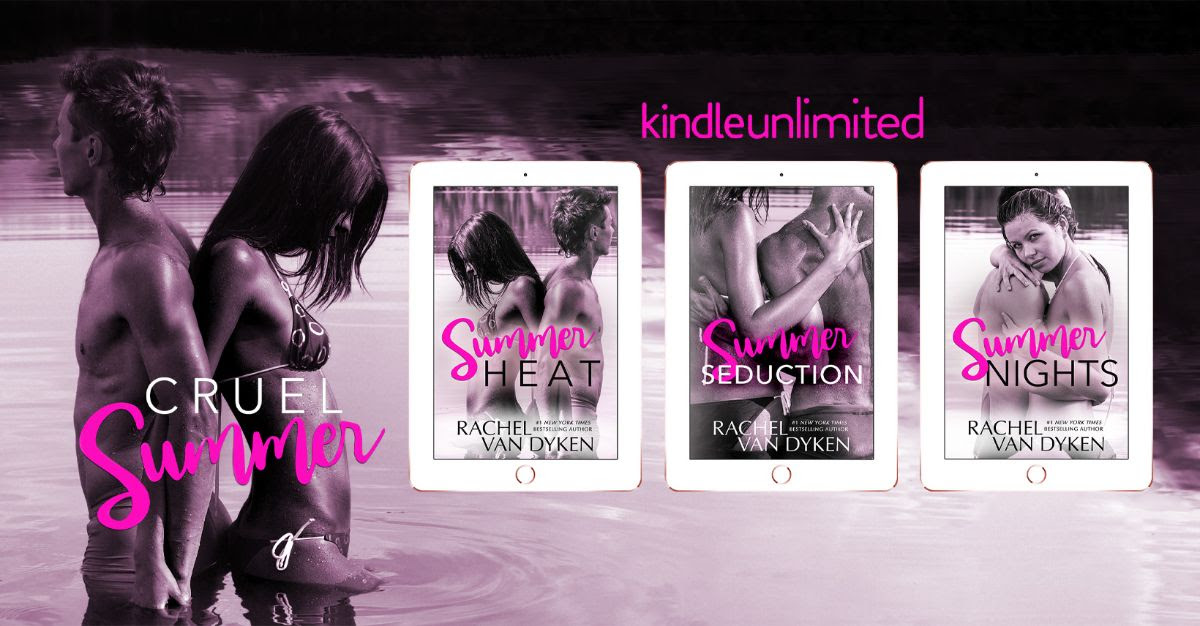 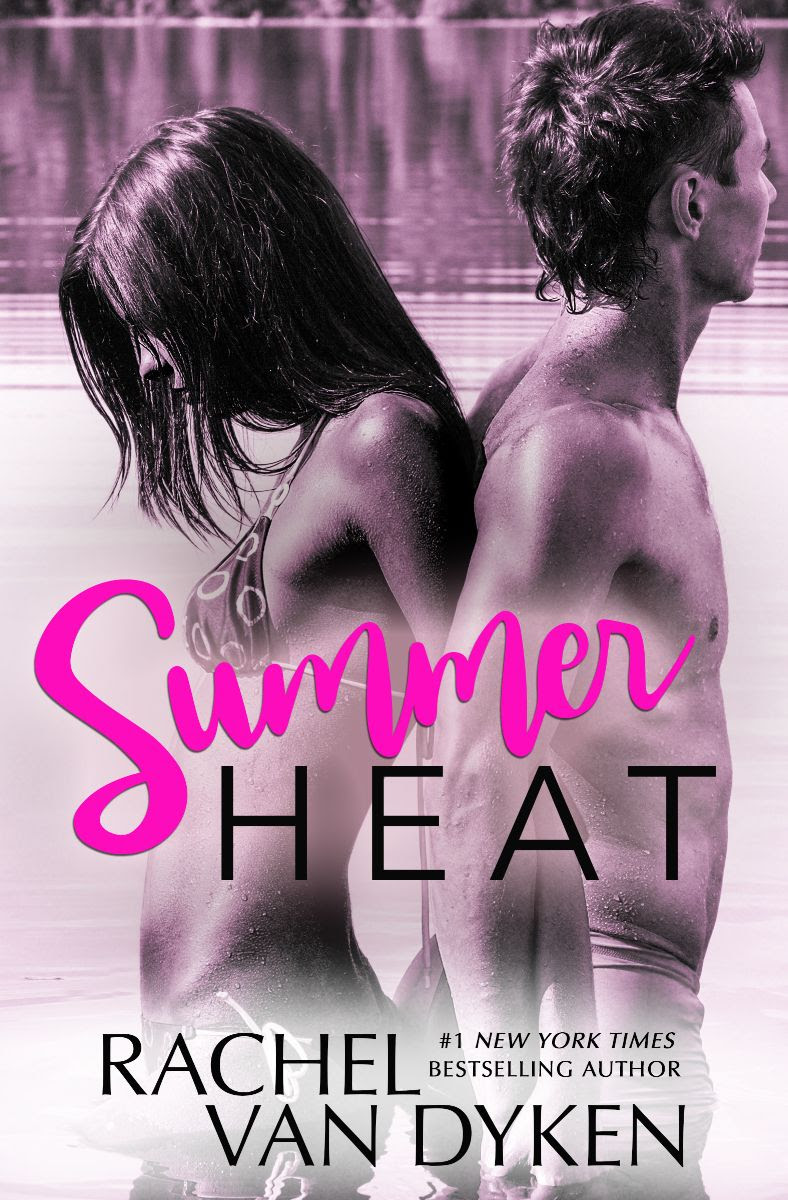 A sexy three book enemies to lovers romance with a dirty dancing twist!

Spoiled Princess is what he used to call me.
We were an inferno of hate and passion wound up with a dash of chaos.

And then I had him.
For one night, we put all labels away and I spent the best night of my life in his arms.
Then the next day, with my secret night under lock and key, I looked the other way while my friends shamed him.

But now the jokes on me, because the scrawny lawn boy who I secretly loved from afar is now the director of Hollywood’s most exclusive summer camp.

And I’m on his staff.
Now it’s his turn to punish me.
His turn to make me pay.
His turn to take his revenge after years of humiliation.

He’s no longer a boy you can ridicule.
But a college graduate who can have any woman he wants.
I want him to look at me the way he did that one night we had together, but right now
the look in his eyes tells me he’s going to enjoy having me under him for two straight months.
I don’t know where his hatred ends, his passion begins.
All I know is he wants revenge.
And I’m his lucky target. 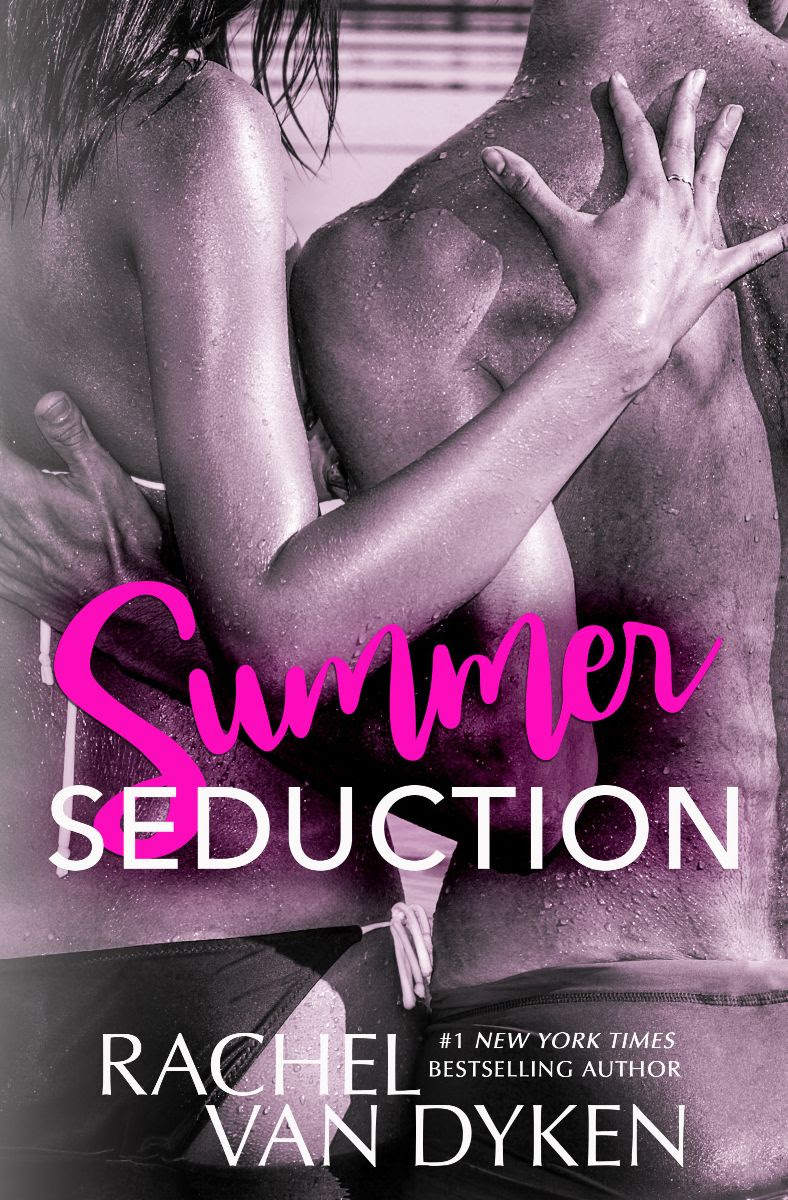 I wanted revenge.
And I got it in the best way possible.
Ray has always driven me insane, now that we’re older, all I want is to make her feel the pain she put me through for four years.
And then suddenly, everything shifts and I realize I just want her,
It’s bad enough that I’m the camp director — her boss.
Our love is equal to our hate for one another and the burning tension between us refuses to relent. If anything it’s gotten worse.
I push her.
She pushes back.
Passion, whether it be born of love or hate — is a powerful beast, one I’m refusing to tame. 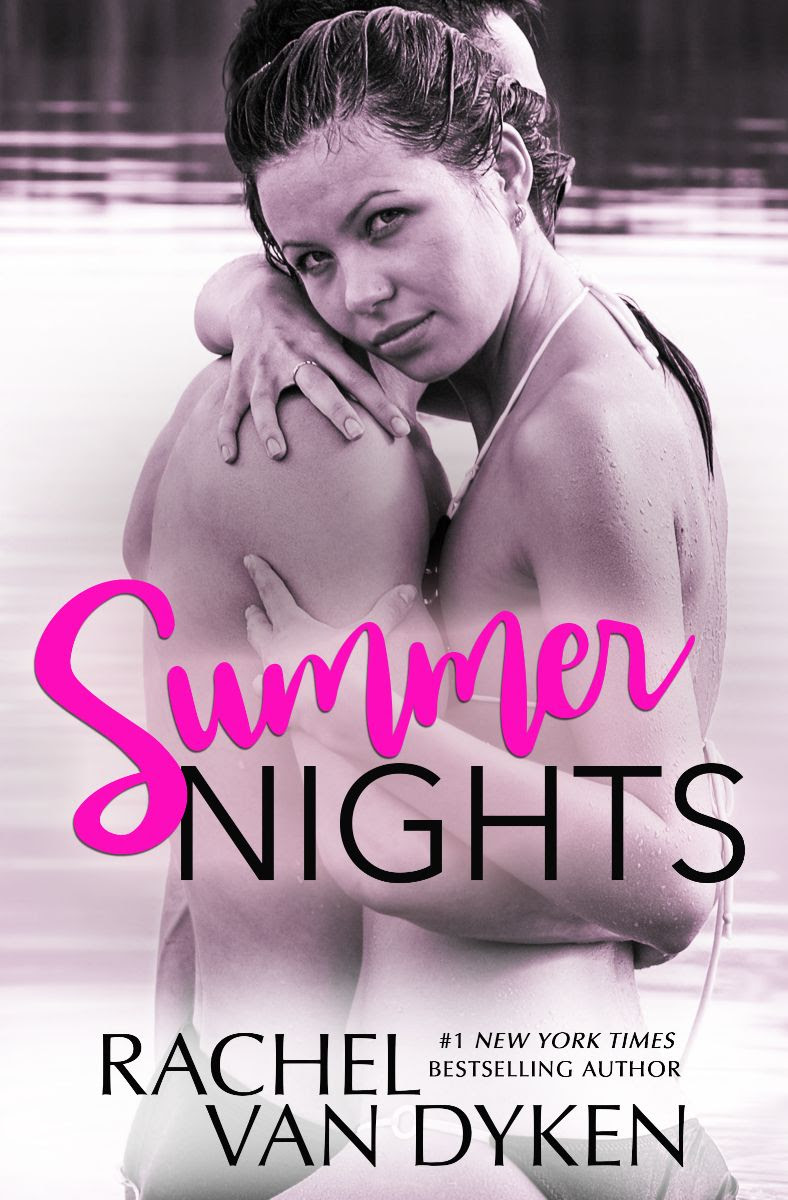 The final installment in Marlo and Ray’s story of revenge, love, and the thin line between hate and passion.

They’ll fight until the bitter end.
After all what is love without a whole lotta hate?
Life has a way of altering a person when you’re forced to face the end of it, and now Marlo and Ray refuse to let the hate win especially since everyone is counting on them.
They’re ready for the final curtain call.
And this one, may be the most important one of their lives as tragedies turn into happily ever afters, and dark secrets are revealed. 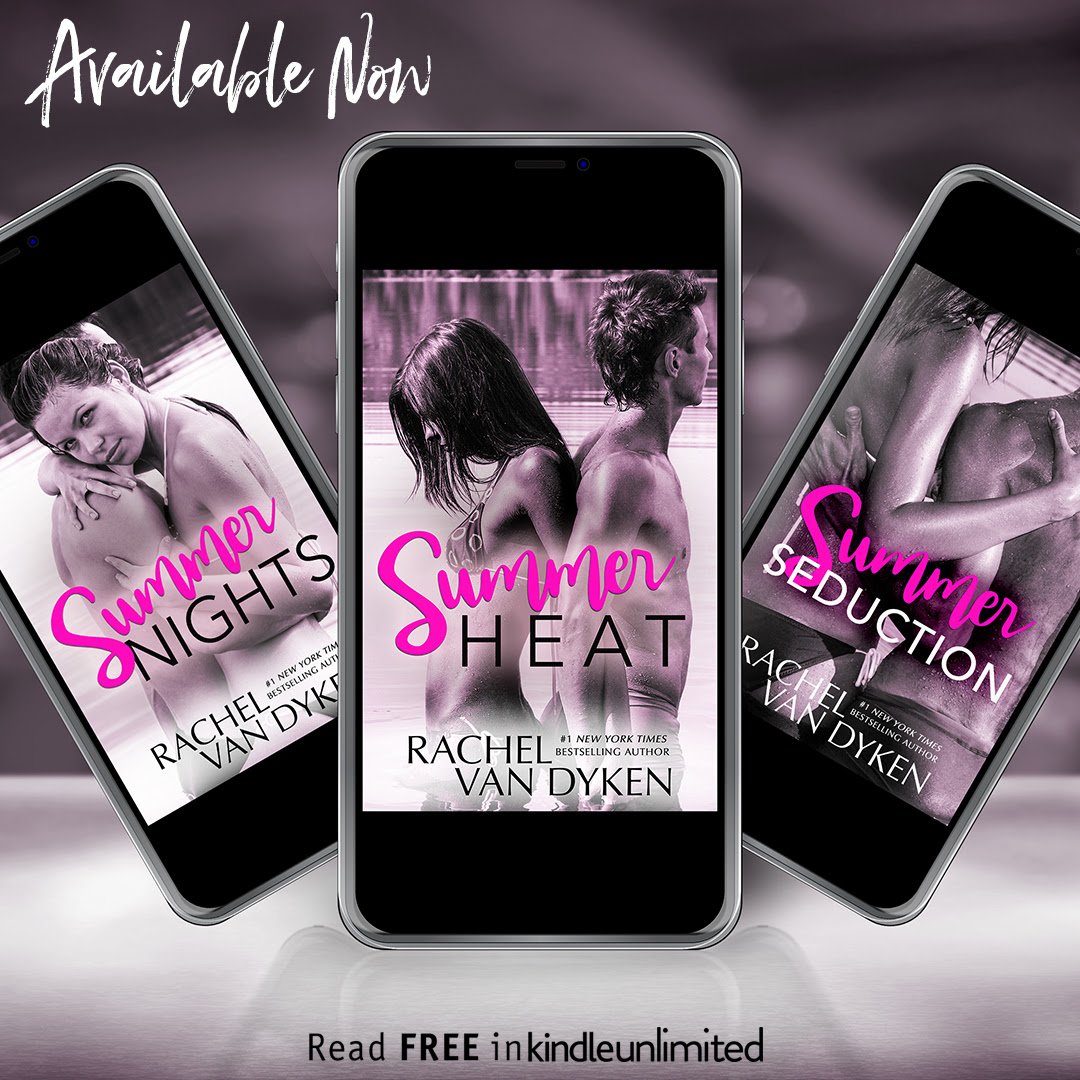