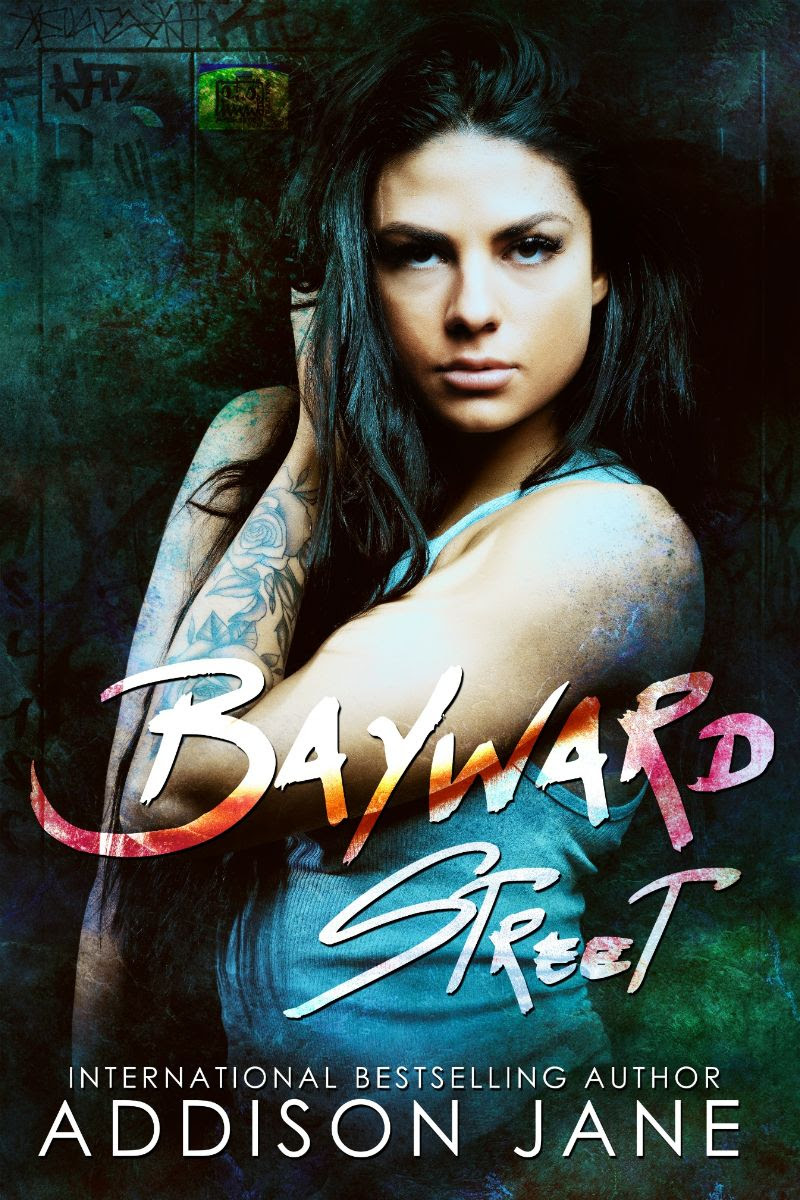 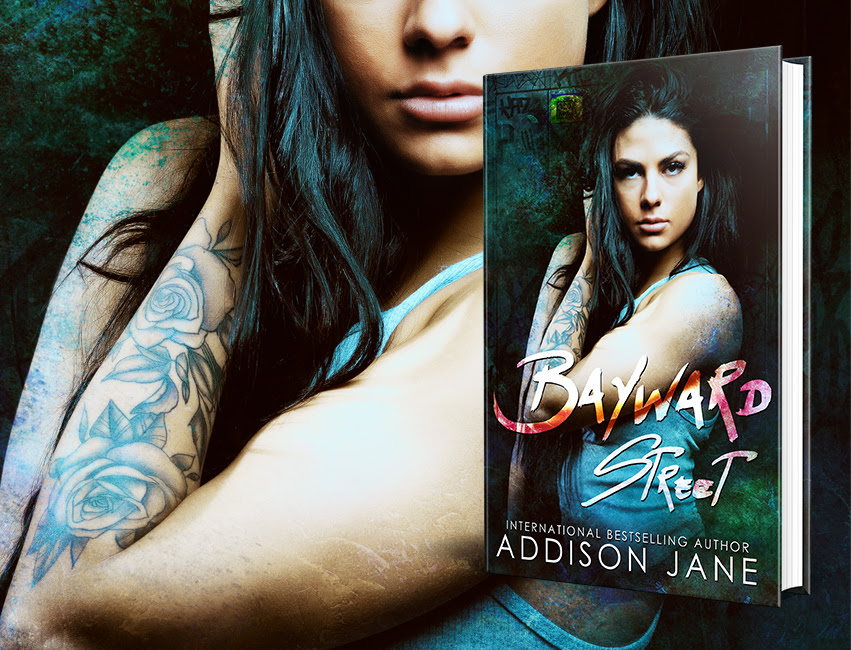 COVER REVEAL!!! Bayward Street by Addison Jane will be re-releasing on September 16!!!

“Five stars is not enough for this book… it was such a great read.” – Goodreads reviewer

The law called me a runaway.
A criminal.
But after a lifetime in hell, being abused and tortured by my father, I found my real family on the streets.
A group of kids like me who society failed to protect.
Together we survived day by day.
And for me, that was enough.
Until Heath showed up.

Every wall I put up—he tore down.
Every single touch had me searching for another.
I knew our worlds were never meant to mix.
He came from money.
I came from nothing.
But all he saw was me.

Suddenly, just surviving wasn’t enough.
He made me want more.
And they underestimated just how hard I was willing to fight for it. 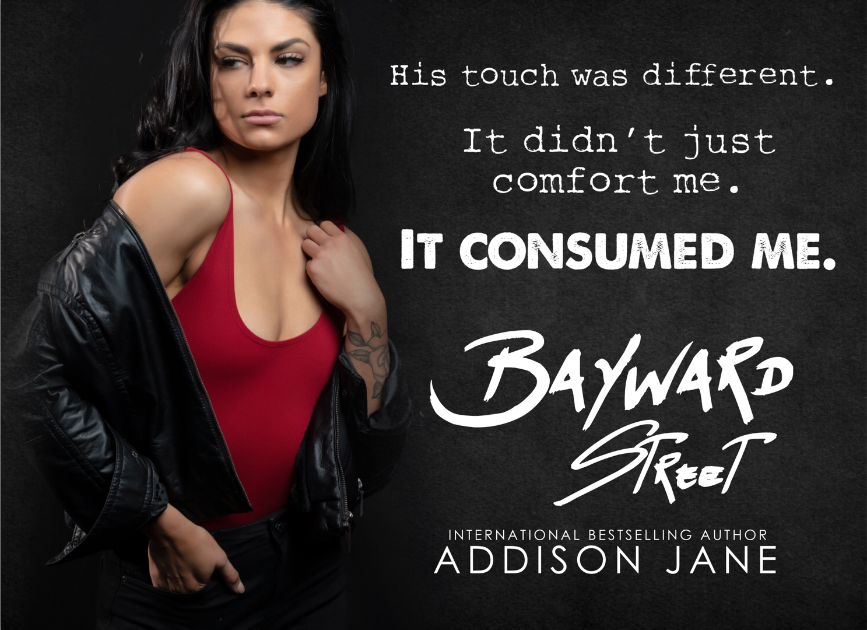