Paxton Doherty is a loner, a shifter without a pack, a man without a mate. While his ability wasn’t enough to allow him to become a true Enforcer, someone who protects and upholds the shifter laws, he is ‘good enough’ to be a Rogue Enforcer. Something that the leader, Colton, figured out. Now, he spends his days handling cases in his area and his nights roaming the woods. He never expects his mate to fall almost literally in his lap. Or the danger that surrounds her that will require not only his skills, but those of several of his teammates in the Rogue Enforcers.
Landry Welch realized early in life that not everyone who smiles at you is your friend. A professional athlete, she’s out running one day when she’s hit by a car. Tossed into a ditch, broken and critically injured, she realizes that she’ll never have what she always dreamed of—someone to love. She knows she’s not worth the effort it would take for anyone to break down her walls but wishes someone would take that chance.
Can the Rogue Enforcers deal with this latest threat? Will Paxton convince Landry that she is, indeed, his mate? Will his confession cause her to run?
☆‿➹⁀☆Link:  COMING SOON

Other Books in the Series! 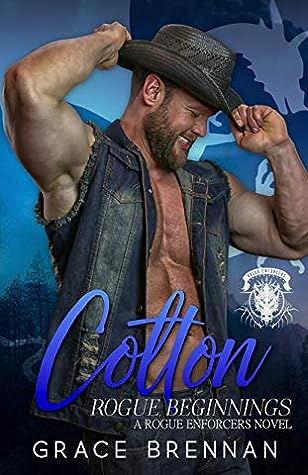 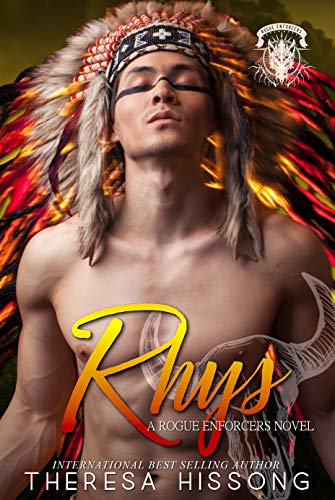