Sale Blitz for Medicine Man by Saffron A. Kent

by Saffron A Kent

is FREE for ONE DAY ONLY!

GRAB IT WHILE YOU CAN!! 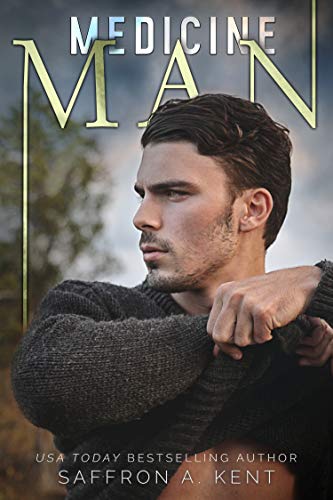 Willow Taylor lives in a castle with large walls and iron fences. But this is no ordinary castle. It’s called Heartstone Psychiatric Hospital and it houses forty other patients. It has nurses with mean faces and techs with permanent frowns.

It has a man, as well. A man who is cold and distant. Whose voice drips with authority. And whose piercing gray eyes hide secrets, and maybe linger on her face a second too long.

No, Willow Taylor shouldn’t be attracted to Simon Blackwood at all.

Because she’s a patient and he’s her doctor. Her psychiatrist.