99c SALE!!! America’s Geekheart, the 2nd book in the Bro Code series by Pippa Grant, is only 99c for a limited time + FREE in Kindle Unlimited!!!

“This entire book is an exercise in controlling involuntary swooning and loud laughter while in public.” – Red Hatter Book Blog 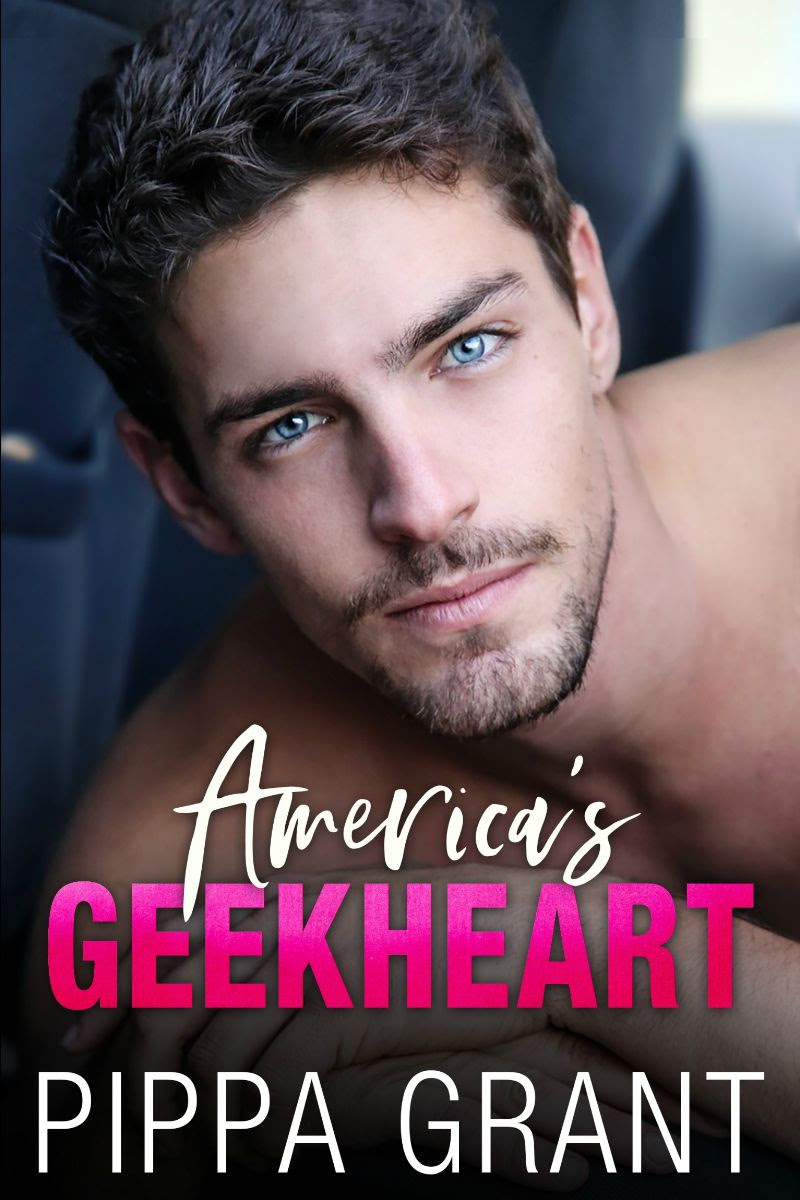 Remember that time you accidentally sexted your in-laws?

Yeah. I just did that. Except worse. Now my million social media followers are reading and sharing the rude, smartass message I meant to send privately to my little sister…and I’m officially public enemy number one.

Also known as the woman of my dreams, who loves geeky TV shows, baseball, and giraffes, who’s just as turned on by food as I am, and who has a huge secret that I didn’t see coming.

Now it’s time to grovel and apologize publicly on social media and hope that those same followers who helped start the raging shitstorm will help calm the waters.

Because Sarah doesn’t want the spotlight. For very good reasons that I can’t tell you right now and trying to convince her to be my fake girlfriend to fix this mess and make me look like less of a jackass is worse than taking a kick to the nuts by Jackie Chan.

And I thought modeling underwear made me feel naked.

Trying to start a relationship in the era of the twitterazzi isn’t all that it’s cracked up to be.

America’s Geekheart is a rockin’ fun romantic comedy featuring a billionaire fashion mogul who got his start modeling underwear, the geeky girl next door with a secret the size of California, and more superstitions and secrets than you can shake a baseball bat at. It stands alone with no cheating or cliffhangers. 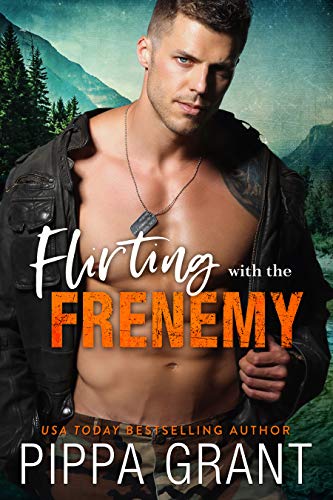