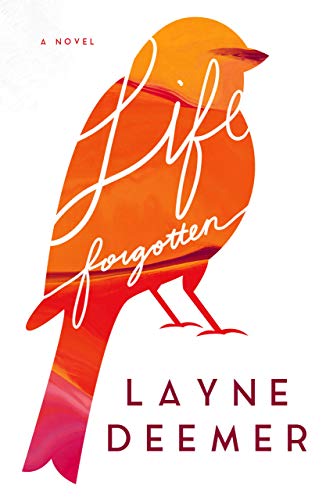 When you carry the weight of the world on your shoulders, you’re bound to fall apart. Who will be there to help pick up the pieces?
Nellie Campbell is a fixer. She’s selfless in her need to solve the problems of the people she loves. When her mom is diagnosed with Alzheimer’s Disease, she puts her own life on hold and dives head first into caretaker mode. Her days are spent consumed with the troubles of others—her mom, her wayward sister, the neighborhood stray cat, the single mom next door. She tackles every issue as though it were her own, ignoring herself in the process.
Until she meets Jude Hargrove. After one brief encounter, he manages to awaken something inside of her that she had long left for dead. Herself.

But is it too late for Nellie? Can Jude help her see her own worth or will she be destined to see herself as a problem that just isn’t meant to be solved?