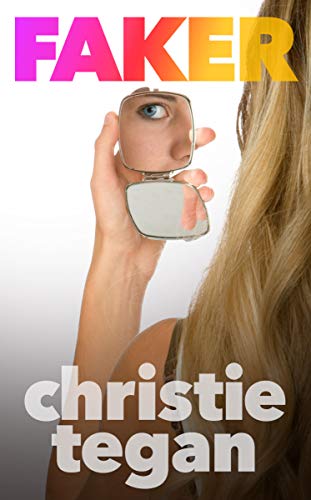 For the right fee, I’ll pretend to be almost anyone

But behind my confident exterior, I worry about getting called out

And then I do—and by the richest, handsomest, slickest alpha in all of Chicago

She sank my sale with a smile, some cleavage, and a bat of her lush long lashes

My anger was eclipsed only by my infatuation with her

And then the perfect plan presented itself to me

I seized the day and I’ll get the girl

Marley Jacobs is a faker.

For a living, she pretends to be other people. It’s a job she fell into, and she’s doing well for the first time since moving to Chicago, but in the back of her mind, there’s always the worry that someone, somewhere, will call her out. Marley just prays it’s not the obsessive, crazy boyfriend she fled from almost six years before.

Fletcher Creed has a problem. As a successful businessman from a prominent Chicago family, he’s used to solving problems. But when a mere slip of a girl—make that an exceptionally gorgeous, talented woman—gets in his way, he sets out to turn a liability into an asset. And that asset has assets that happen to be spectacular.

When faker meets financier, sparks fly and trouble follows, but will the end justify the means?