The devil in my nightmares is the man of my dreams.

For the past three years, I’ve been running from a man I’ve never met. A man who carries a grudge. A man who specializes in revenge. I thought I had it all—a career and a new home in a sleepy small town. My world comes crashing down when a sexy gang member from the city arrives at my job, wrapped in tattoos and sinful smiles. Beneath his flirtatious facade beats the heart of an angry man. I’ve committed the one sin he can never forgive. I stole from him, and he won’t be satisfied until he’s repaid with the money or my life.

They say there are two kinds of power: power derived from fear and power obtained by acts of love. Cash Delacorte holds them both over my head. He’s everything I never wanted: dark, deceptive, and dedicated to a life of crime. He’s determined to pull me into the darkness with him, and the thing is—I want to go. Every kiss, every lie, every punishment propels me into a future I never dreamed possible. 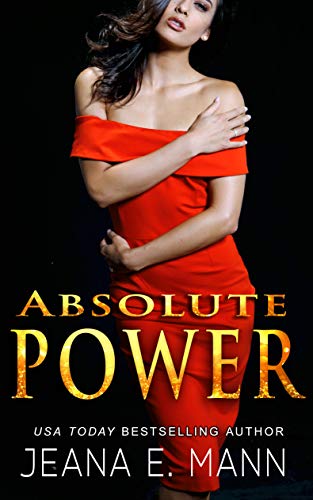