by Lucia Black is coming July 3! 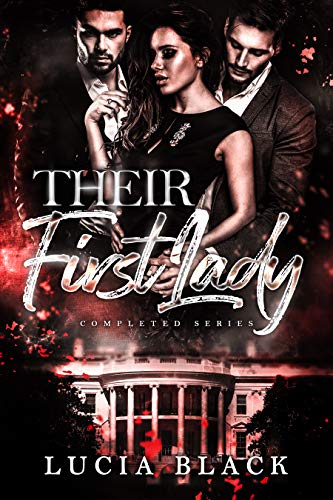