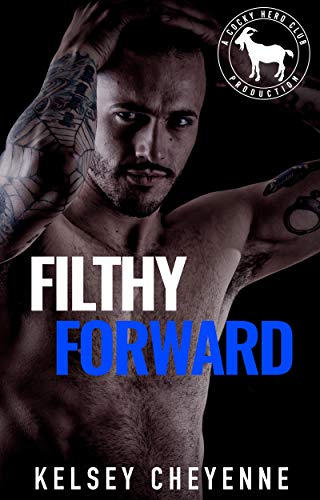 Tatum Trevino waltzed into my life like he owned it. The renowned soccer star showed up as my new coach and changed everything.

Until rumors started flying about the bad boy prodigy kicked off his team. I thought he was nothing but another cocky playboy, but there was another side to him under the facade.

Late training sessions, secret getaways, and a delicious sleeve of tattoos led to temptation. We kept our relationship private, but I wasn’t the only secret he was keeping.

And it’s only a matter of time before the truth comes out.