“I knew Filthy Dark was going to be epic, and I was absolutely right.” – Goodreads reviewer

“This book is amazing. I can’t get enough of this five star series.” – Goodreads reviewer 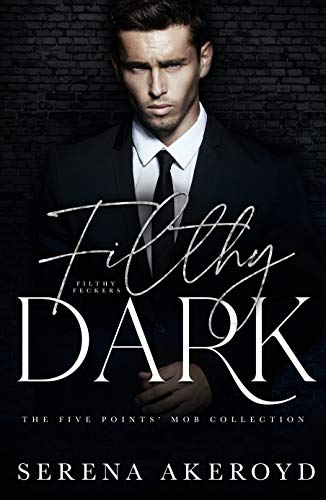 Add to your Goodreads TBR ➩ https://bit.ly/2YOMXGW

As a made man, obligations are my middle name.

As a Five Pointer? Those obligations are even more complicated.

I fell for her when I belonged to another.

Another I didn’t love.

Who trapped me in a vise, and blackmailed me into being hers.

I was born a filthy fecker, dragged kicking and screaming into a cold, hard world. My son isn’t like me. He isn’t filthy.

I don’t want to pollute him, but I will.

Because I’m a b*stard.

I don’t want that for Seamus.

I want to step up. Be the father he deserves. And Aela? I want her just as much as I want to be a part of his life.

Of course, she’s nothing like I imagined. When I first wanted to wife her, she was young. Pliable. Now? She won’t take what I want to give her.

She wants it all.

Every part of me.

But my heart died a long time ago. If anyone can resuscitate it, it’s her, but first, I need to become a better man.

And that might be the one thing I can’t do. 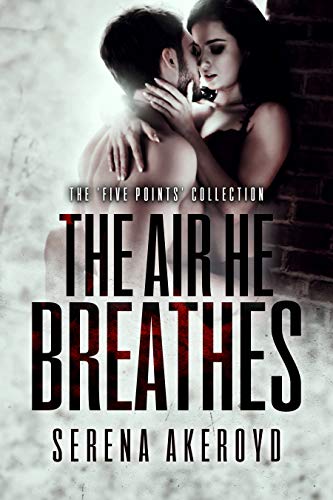 #1 The Air He Breathes 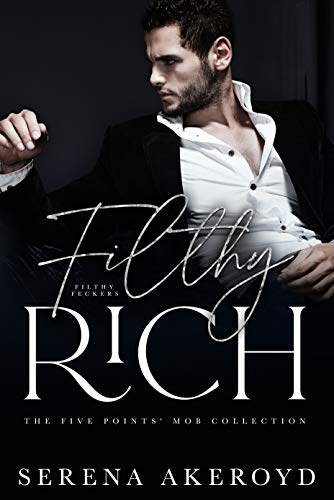