It was shocking how quick love could turn to hate… 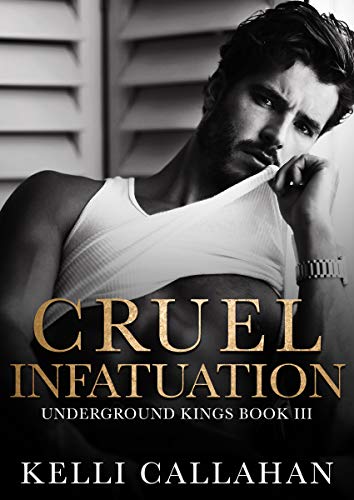 Add to your Goodreads TBR ➩ https://bit.ly/32ysPLo

Grayson:
It was shocking how quick love could turn to hate.
In a matter of seconds, life could be happy and destroyed.
Trust was a mythical, make believe fairytale.
Eight-years of my life was ruined because I trusted. I wouldn’t be making that mistake again.
At least, that was what I told myself.
Life got lonely.
And I fell in love with someone I had never met.
Online.
She lived across the country. That was so much easier than dealing face to face.
Online dating didn’t make the relationship real.
Until she showed up on my doorstep.
Not looking a day over eighteen.
I wasn’t sure if I should be shocked or used to life dealing me a bad hand.
And what the hell was I supposed to do with an eight-year old kid that gets dropped at my door saying I was his dad?
The eighteen-year-old smoke show brought trouble.
The eight-year-old was chronically ill.
I grew to love them both and now two difference threats could take them away from me.
I wouldn’t let another eight-years of my life get ruined.
Not when I finally learned how to live again. 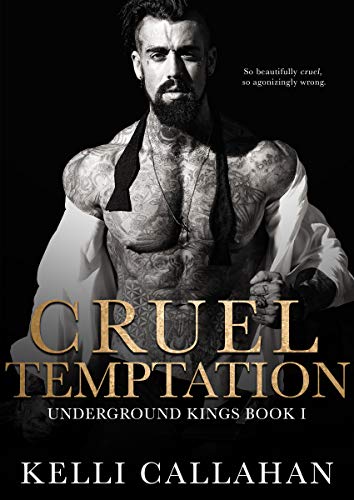 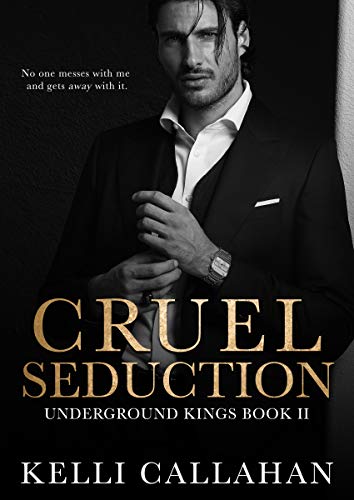