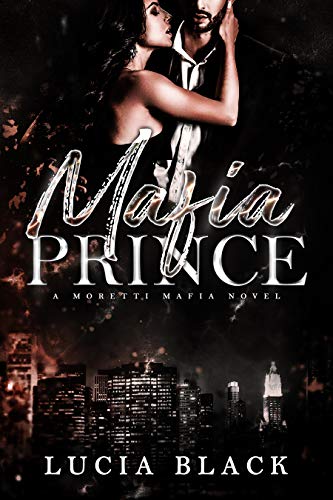 Everything good in his life started and ended with Lorna Bianchi.

It began ten years ago on a hot summer night. Before she walked out on him.

But Alessandro never let it go.

Even if she was a Don’s daughter. Sole heiress to the Bianchi empire.

Destined to wed the eldest Moretti brother as an alliance between their families.

She was also his.

And he wasn’t giving her up this time.
Not for family. Not for money. Not for power.

He was the shadow in the back of her mind.

The one she could never escape no matter how hard she tried.

Ten years was a long time, but not long enough for her body to forget the heat of his hands on her skin.

One look was all it took and she knew that nothing had changed between them.

He was colder. Crueler. More determined than ever.

She might be back to marry his brother, but Alessandro wasn’t letting her go.

Grab Mafia Princess: A Prequel Novella for only 99 cents!