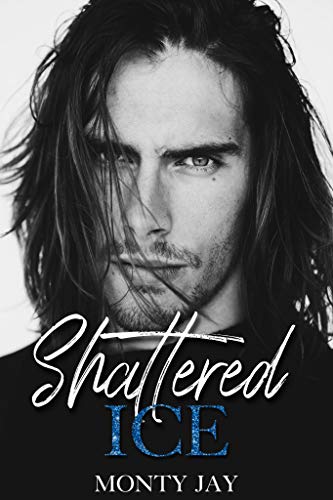 Razor sharp between the pipes, mysterious off the ice, Malakai Petrov is the Chicago Fury’s notorious goalie.

The 6’5 Russian giant is hiding an entire world behind the bars of his mask. He thinks his secrets are buried deep enough so that no one can ever crack the ice guarding his stone heart. Until he meets a certain teammate’s sister who’s got a knack for sticking her nose in places it doesn’t belong.

Charlotte Greene met the man behind the mask years before anyone knew his name. The punk chick with calloused fingers from the strings of her violin never could shake the memory of him. When unexpected circumstances put them back in each other’s life, she’s set her sights on turning Malakai’s life upside down.

Stealing his dog, leaving her panties on his stairs, batting her silver-eyes, forcing him to question everything he ever knew. These two are skating on thin ice and it won’t be long until it shatters.

Shattered Ice is a standalone novel in the Fury Series and deals with sensitive subjects some may find triggering.