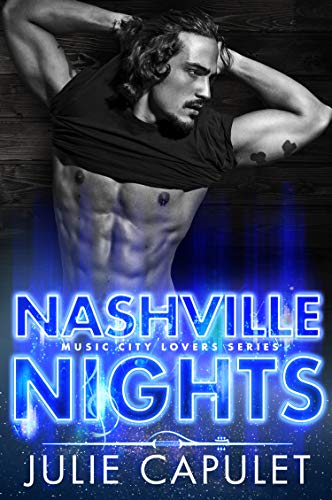 He’s crazy for her …

Vaughn Tucker is the hot playboy drummer of the Tucker Brothers band, whose four albums have all hit number one.

Vaughn is drop-dead gorgeous … and completely out of control.

Gigi Hayes’s life is a million miles from packed stadiums and high-profile tour schedules. She’s a small-town girl who spends all her time working in the library and studying to become a qualified social worker. For … reasons.

For the first time in his life, Vaughn is the one who’s star-struck. But Gigi is saving herself for true love. And she’s not deluded enough to believe the world-famous rock star is capable of such a thing.

But when her first case study happens to be a certain patient who’s causing mayhem at the rehab by insisting he’s outpatient material—and when Gigi is the only one he’ll respond to—she finds herself drawn, against her will, to the beautiful, trouble-written-all-over-him superstar.

Add to your Goodreads TBR → http://bit.ly/3vKhX9Y